We are the online source for ACO Quartz Plus Linear Shower drain 37244 with shipping to all across Canada and the USA including Alberta including cities of Okotoks Calgary,  Edmonton, Red Deer,  Lethbridge, St. Albert, Medicine Hat, Grande Prairie, Airdrie and Spruce Grove.

Manitoba cities include The Pas, Steinbach, Portage la Prairie,  Thompson, Churchill, Winnipeg,  Dauphin and Morden Brandon.
if you are renovating, redesigning your kitchen or simply needing a new fixture, let ACO Quartz Plus Linear Shower drain 37244 add class and style to your home.

And so, if you are looking for a quality bathroom or kitchen products, consider ACO Quartz Plus Linear Shower drain 37244 from Bath Emporium.
We also serve Ontario including municipalities of Sudbury CMA (Whitefish Lake, Wanapitei Reserve), Kingston, London (St. Thomas, Strathroy-Caradoc), 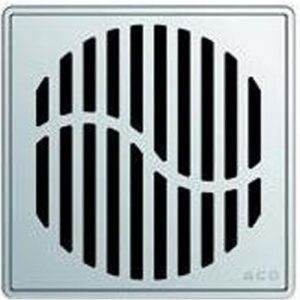 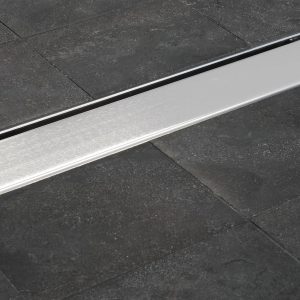 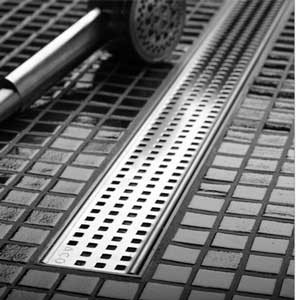 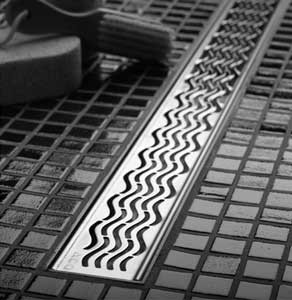 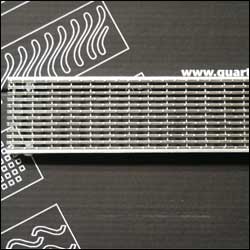 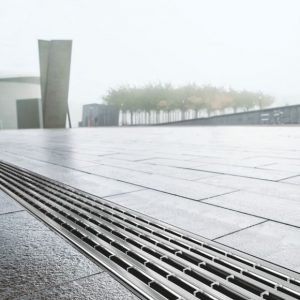 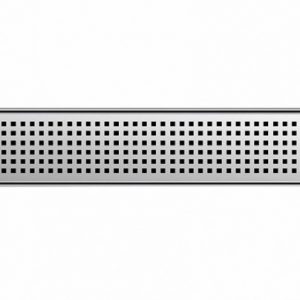 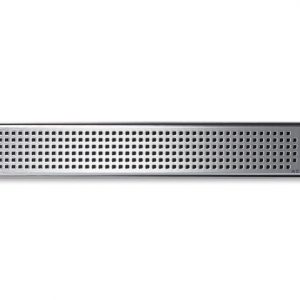 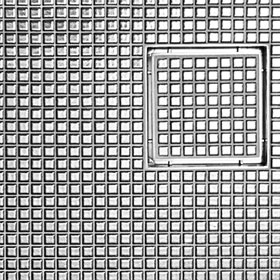 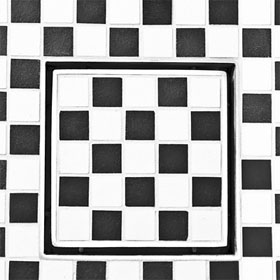 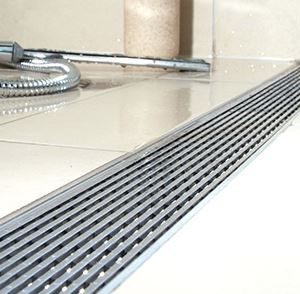 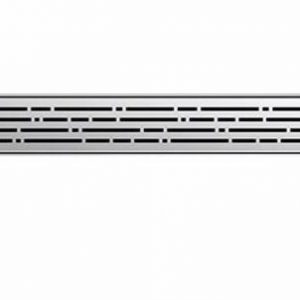 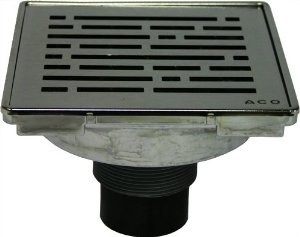 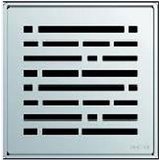