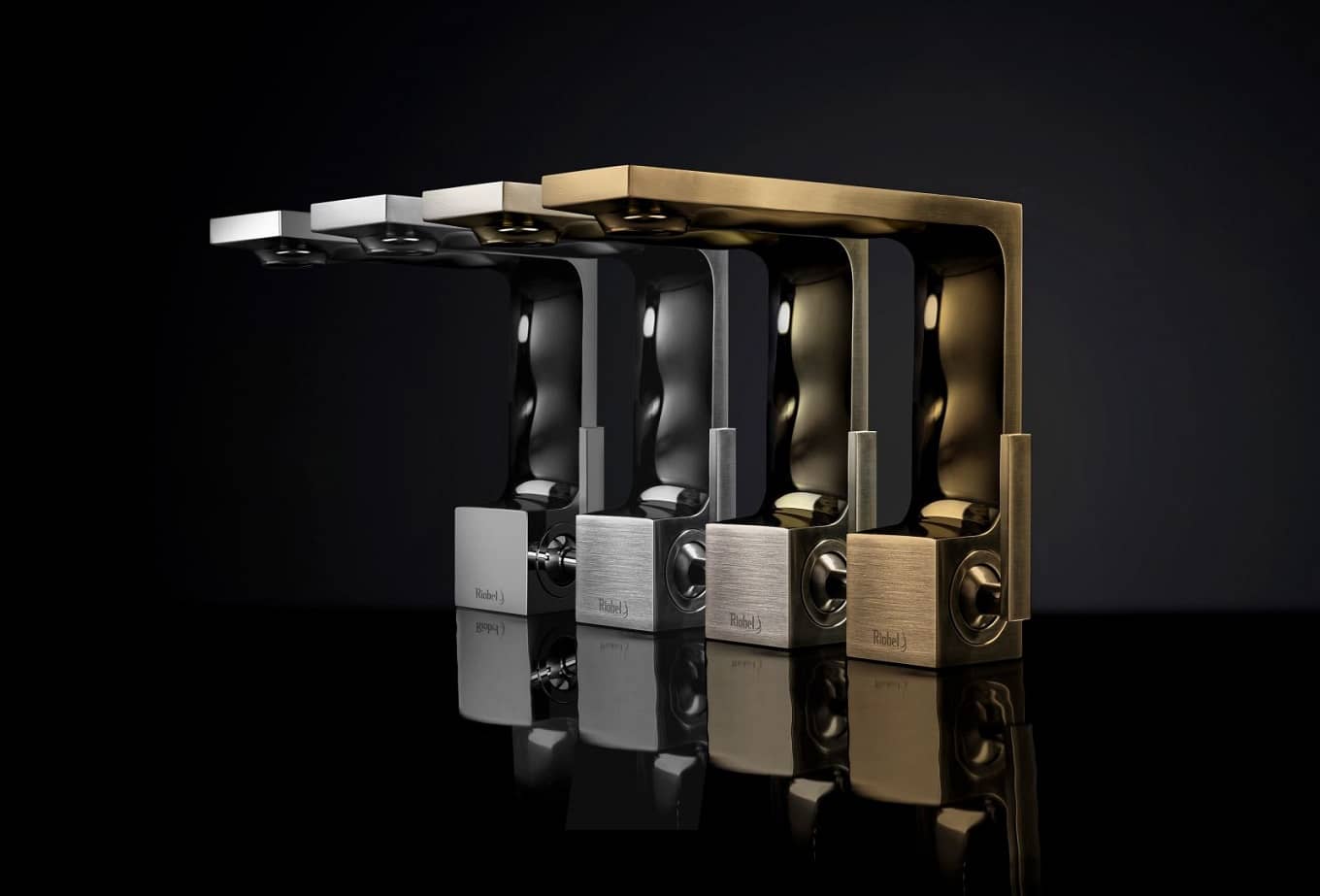 CABANO has remained committed to bringing both an extensive range of innovative, stylish bathroom and kitchen faucets, as well as shower fixtures and accessories meeting the functionality to comply with the North American market expectations. Each collection is designed with passion and with the consumers needs in mind as we aspire to give an exclusive experience by responding to sophisticated demands.
Description:
-Single hole basin faucet-Include mechanical pop up drain -3/8″ flexible supply hoses-2.2 GPM

We are the online source for Cabano Fusion Basin Faucet 37101 with shipping to all across Canada and the USA including Alberta including cities of Okotoks Calgary,  Edmonton, Red Deer,  Lethbridge, St. Albert, Medicine Hat, Grande Prairie, Airdrie and Spruce Grove.

And so, if you are looking for a quality bathroom or kitchen products, consider Cabano Fusion Basin Faucet 37101 from Bath Emporium.
We also serve Ontario including municipalities of Sudbury CMA (Whitefish Lake, Wanapitei Reserve), Kingston, London (St. Thomas, Strathroy-Caradoc), 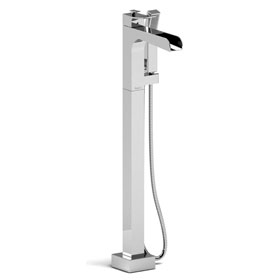 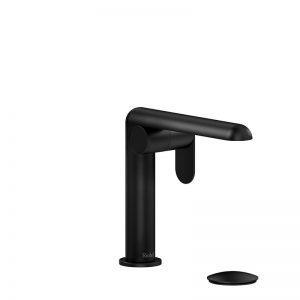 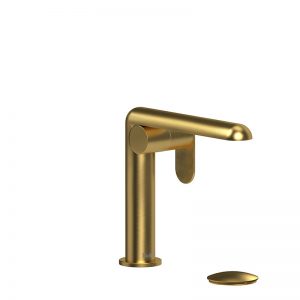 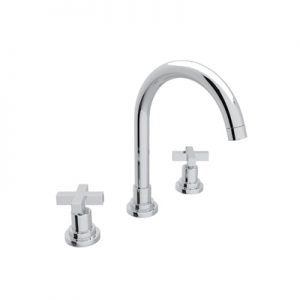 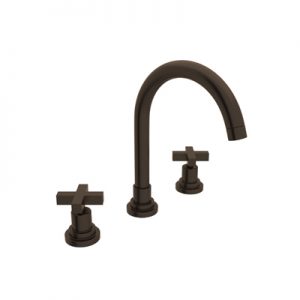 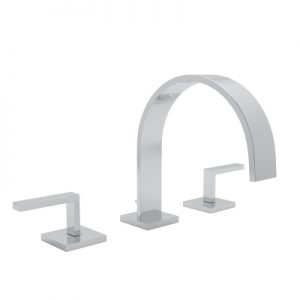 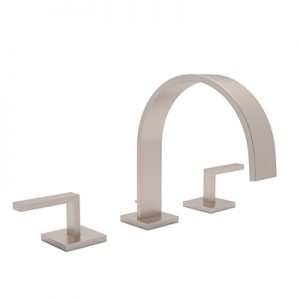 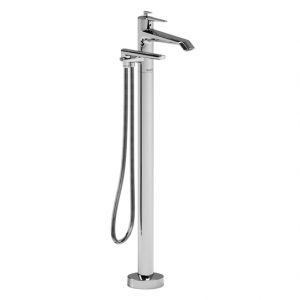 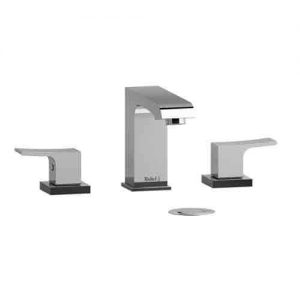 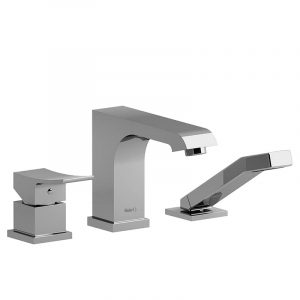