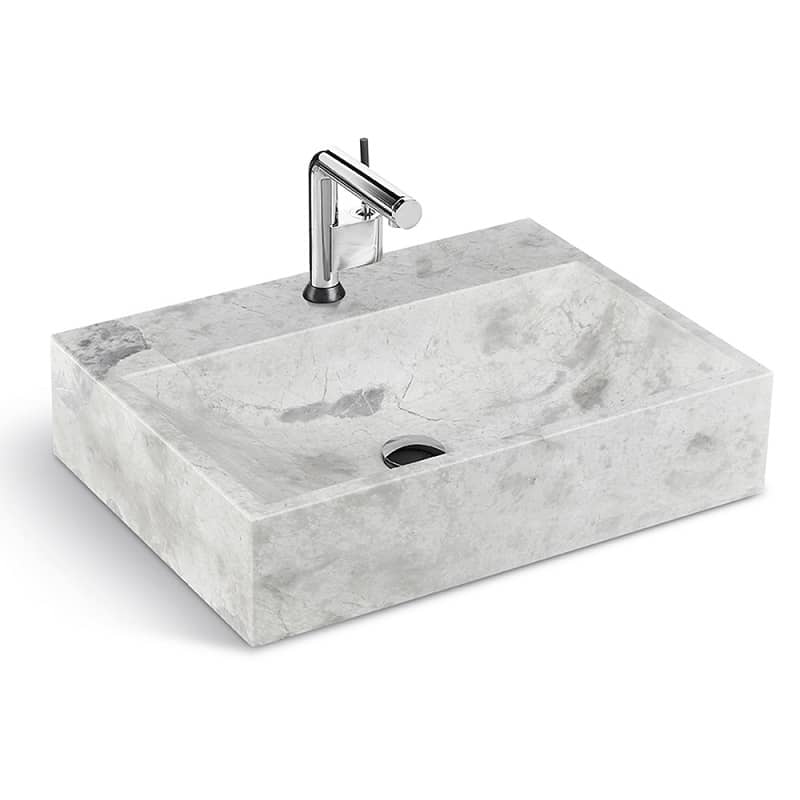 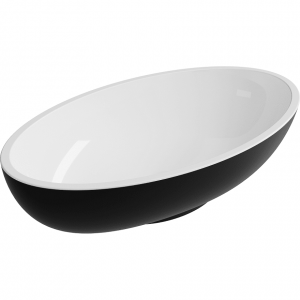 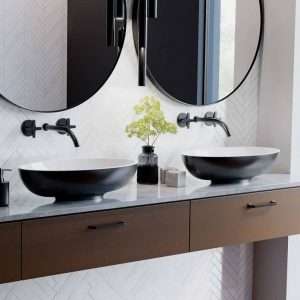 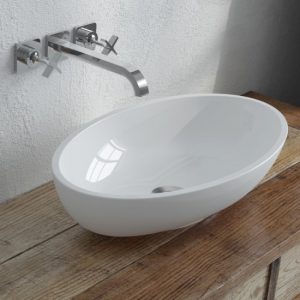 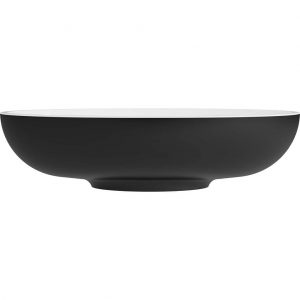 Made from the highest quality materials

Puccini’s profound stout style exemplifies excellence to pass on for. The strong oval base puts forth an operatic expression roosted on a vanity, yet the exactness and accuracy of cast marble guarantees the immaculate edges are as sensitive as butterfly wings. The enormous bowl produced using common, naturally benevolent shake is pragmatic for getting sprinkles and showers, and the non-permeable, non-aggravation surface is anything but difficult to clean. Produced using the most astounding quality materials, Puccini’s unadulterated sheen won’t blur or stain after some time. A genuine exemplary.

We are the online source for ICO Canada-  CALMA PUCCINI VESSEL SINK – B9711 with shipping to all across Canada and the USA including Alberta including cities of Edmonton, Red Deer,  Lethbridge, St. Albert, Medicine Hat, Grande Prairie, Airdrie,  Spruce Grove, Okotoks and Calgary.

Be it a Traditional, Transitional, Modern | contemporary style sink at a great prices, consider  CALMA PUCCINI VESSEL SINK – B9711 by ICO Canada. 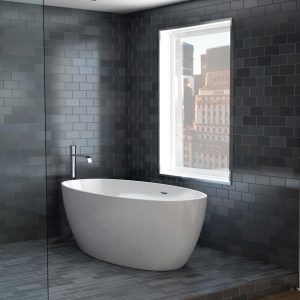 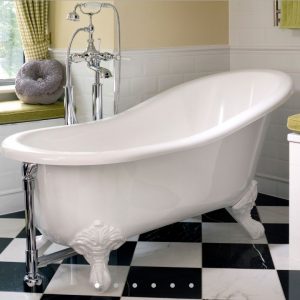 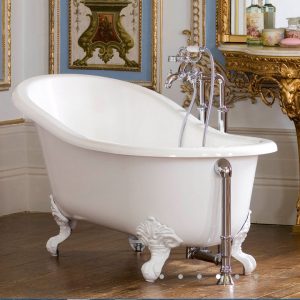 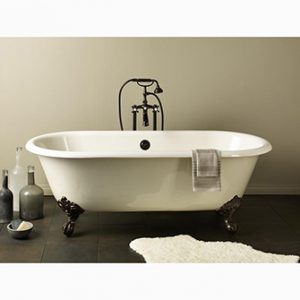 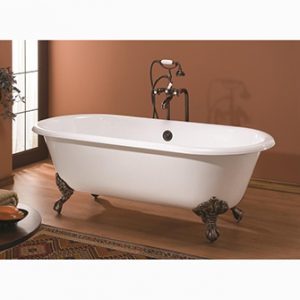 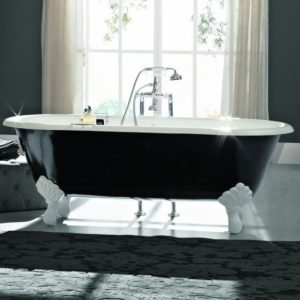 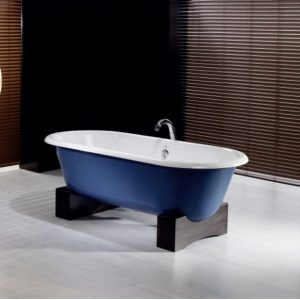 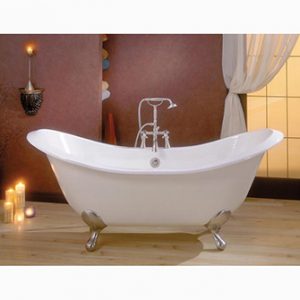 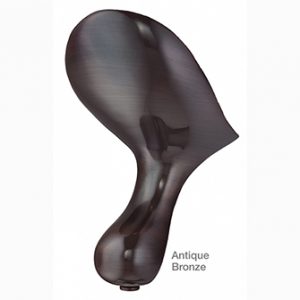 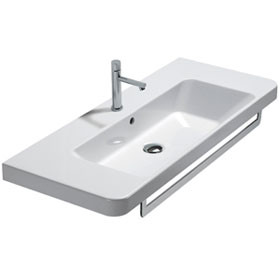 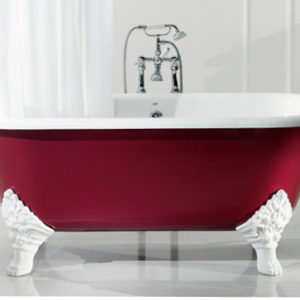 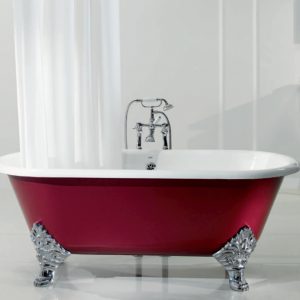 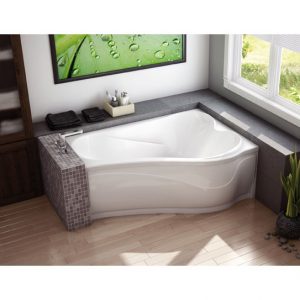 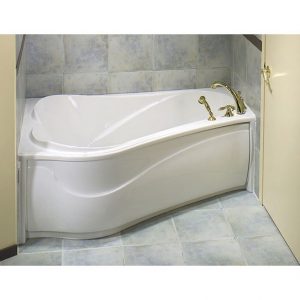