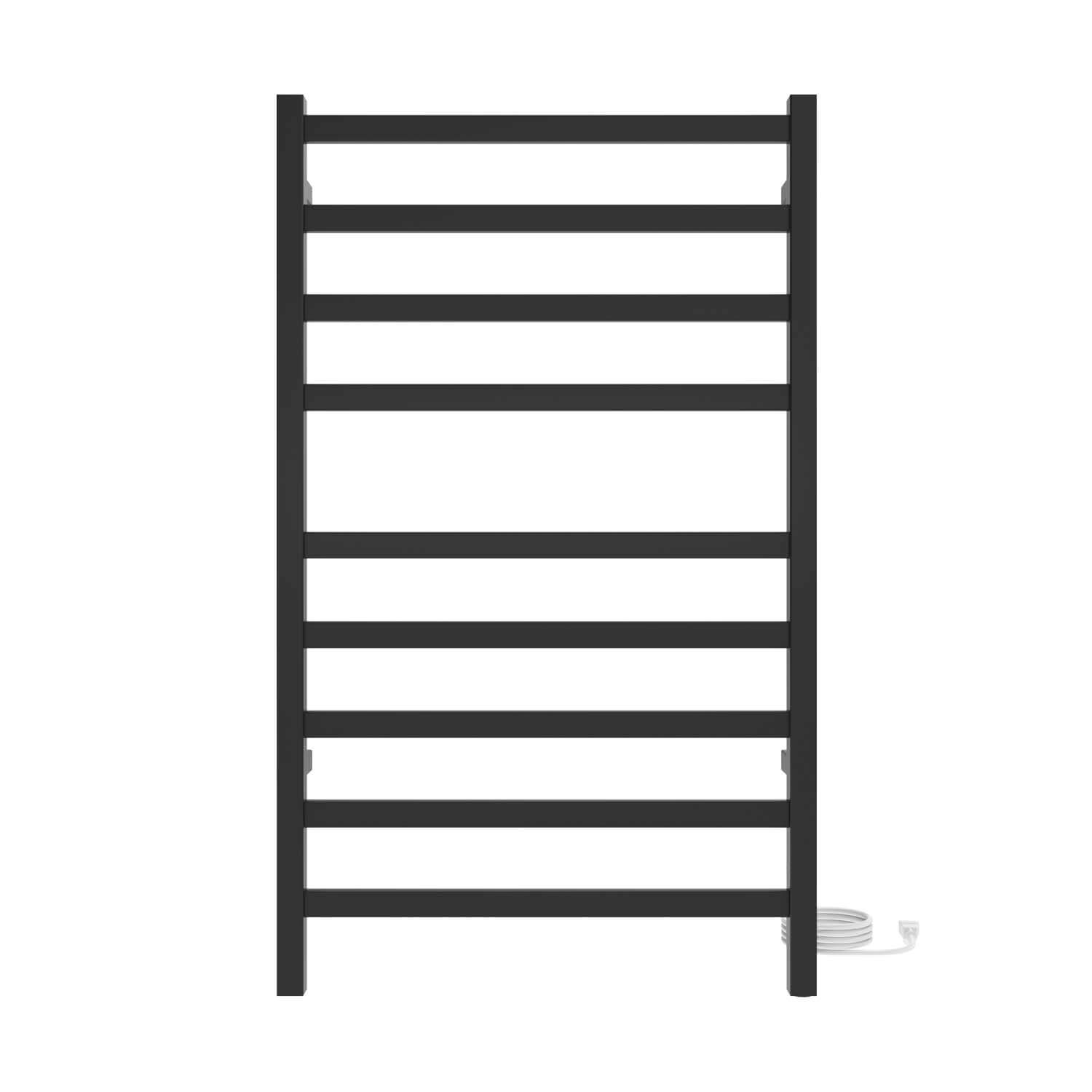 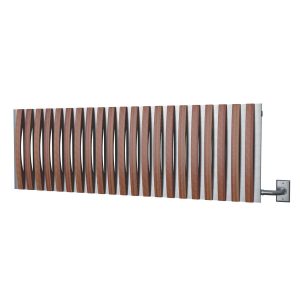 This item has been DISCONTINUED!

The classic shape and polished finish of the VERONA in Brushed Nickel creates a timeless appeal.

The classic shape and polished finish of the VERONA in Brushed Nickel creates a timeless appeal.Available Finish: Brushed Nickel (custom finish of polished nickel also available)
Tuzio – Pursued by many, rivaled by none
Comfort, luxury and sophistication have combined to make Tuzio the most inspiring range of towel warmers in Canada. Tuzio towel warmers offer superb quality and exceptional value, setting a new benchmark in performance and excellence – rivaled by none.
As Canada’s #1 towel warmer manufacturer, Tuzio towel warmers are available for Hydronic, Electric Plug-In or Electric Hardwire installation in any room. The varied selection of towel warmer models and sizes offer you a choice of heated designer towel rails for every décor. Each has been created for a specific look and feel to suit the design needs of architects, interior designers and stylish individuals who appreciate sophistication and substance. Tuzio uses a fluid filled heating technology throughout the towel warmer range which results in a warmer towel and superior heating output over and above that of the traditional heating methods. Tuzio towel warmers are capable of not only heating your towel, but can become a secondary source of heat in your bathroom
The Verona is a truly unique towel warmer. With flat rails incorporating teak profiles, the Verona offers an exceptional range of qualities.
*see sizing chart in images* 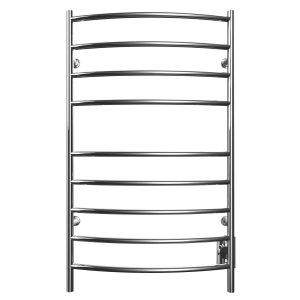 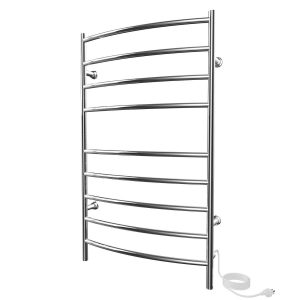 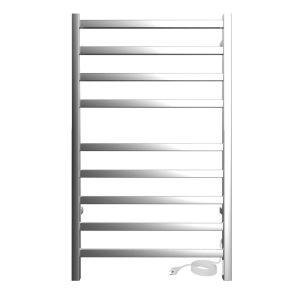 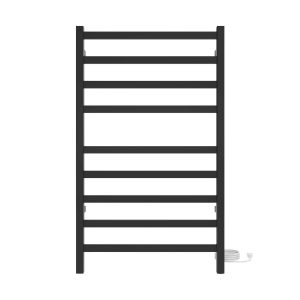 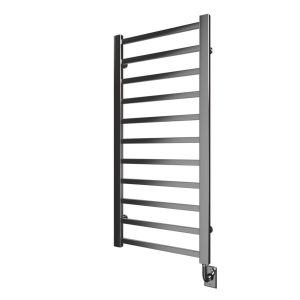 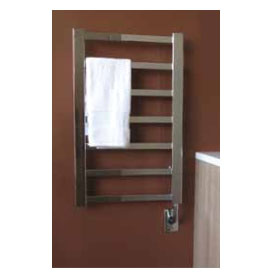 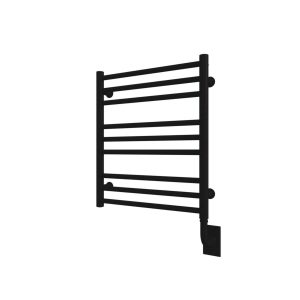 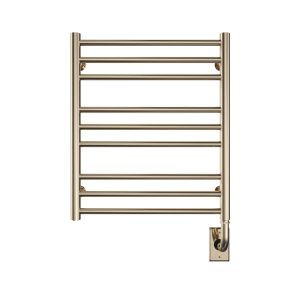 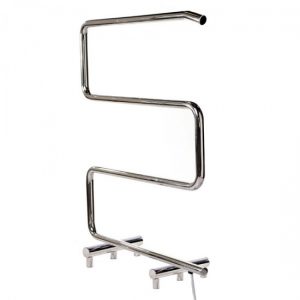