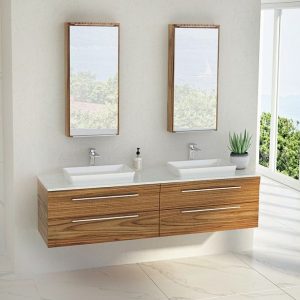 at Bath Emporium or Castle Kitchens

The vessel and the bathtub of the SoHo collection have been created to blend in together in perfect harmony.

Several choices of medicine cabinets and linen cabinets including a multi-purpose cabinet with dressing table.

Manitoba cities include The Pas, Steinbach, Portage la Prairie,  Thompson, Churchill, Winnipeg,  Dauphin and Morden Brandon.
if you are renovating, redesigning your kitchen or simply needing a new fixture, let Vanico Contemporary SoHo add class and style to your home.

And so, if you are looking for a quality bathroom or kitchen products, consider Vanico Contemporary SoHo from Bath Emporium.
We also serve Ontario including municipalities of Sudbury CMA (Whitefish Lake, Wanapitei Reserve), Kingston, London (St. Thomas, Strathroy-Caradoc),

Vanico Contemporary SoHo is also shipped to the province of Saskatchewan including municipalities of Prince Albert, Moose Jaw, Yorkton, Swift 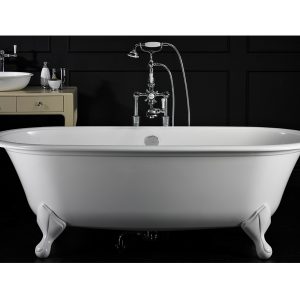 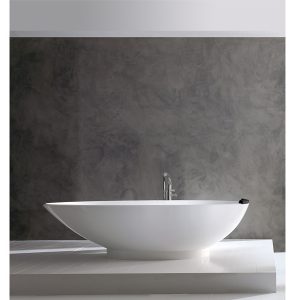 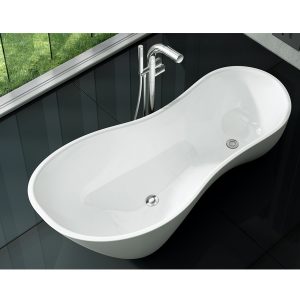 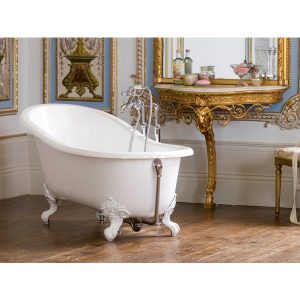 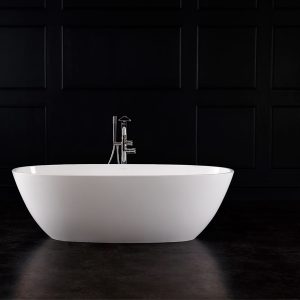 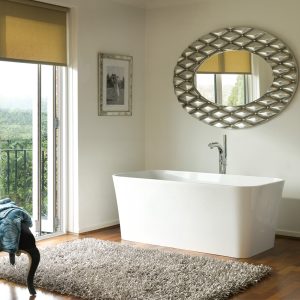 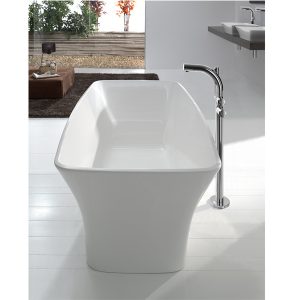 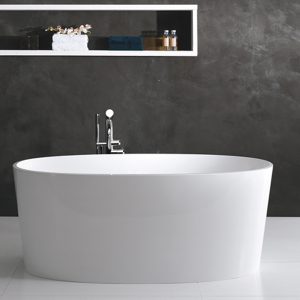